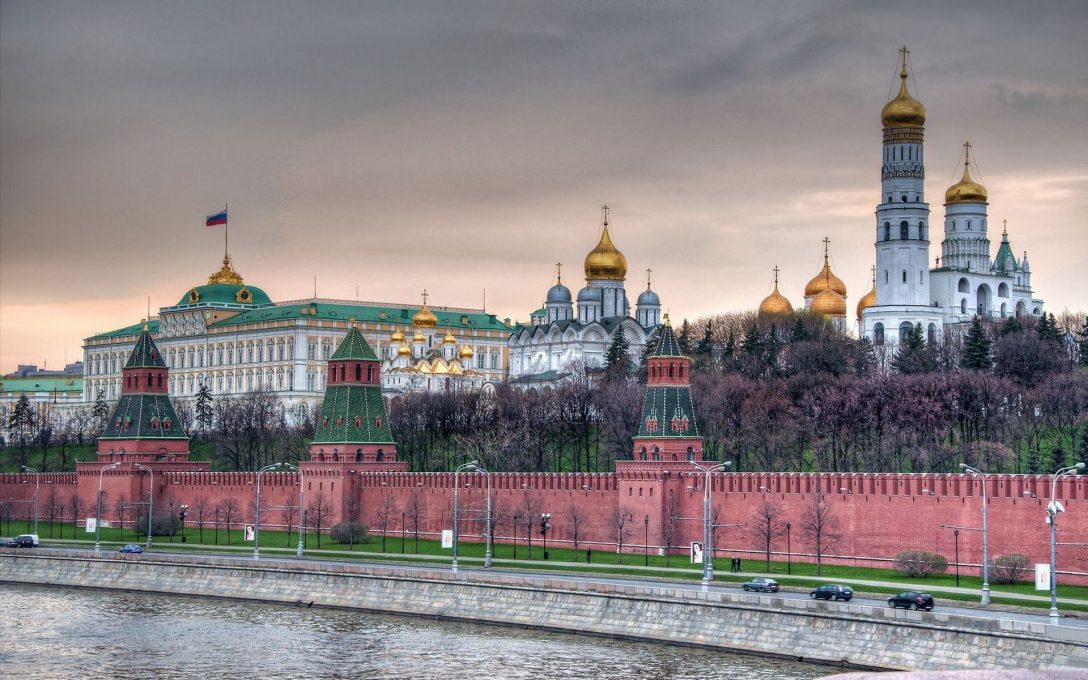 When most people think of Russians, they think of vodka as well, but, it’s not even their official beverage, tea is, as shown in my first post. In the 70s and 80s, alcohol played such a role in premature deaths, violence, child abuse, and suicide, that, in 1985, new Soviet leader Mikhail Gorbachev started an anti-alcohol campaign.

From 1985-86, the mortality rate in the Soviet Union dropped due to the campaign. These charts one and two show the decline in those years. This campaign wasn’t just a domestic measure either, it was still in full effect during official Soviet functions abroad as well. Gorbachev believed so strongly in this measure that he became known as the “Mineral water drinking Secretary”.

A key fact to note about this movement is that it “precipitated a sharp rise in the production of moonshine (samogon)” (Seventeen Moments). This is very similar to the American Prohibition Movement where the production and sale of illegal alcohol was prevalent in the 1920s. In both cases, the reduction of crime was touted as a positive from the banning of alcohol, however, in both the U.S. and the Soviet Union, that proved to not be true, as crime rates rose because citizens were buying alcohol on the black market or otherwise brewing moonshine at home.

The video below supports the fact that the Russians high binge drinking vodka culture is causing their high mortality rates. It’s really sad to see parents burying a child or loved one which is what the clip also depicts, especially over such a preventable reason. Now, this clip is more modern, so it serves to highlight the need for a similar campaign to that of Gorbachev’s to maybe make a return.

Such a return did occur in 1997 under Russian President Boris Yeltsin, who issued the following decree:

” by decree of the Russian Federation President, a categorical prohibition has been in effect since July 1 on retail sales of alcohol products containing over 12% ethyl alcohol at establishments in the small-scale retail trade network and produce markets, except for pavilions with enclosed retail space measuring at least 18 square meters per employee.”

The chart above by the World Health Organization shows the 2010 consumption of pure alcohol by country and Russia tops the list, to no one’s surprise really. It’ll be interesting to see how their alcohol consumption impacts their future population growth and health, considering that current President Vladimir Putin is not much of a drinker himself, although he is partial to beer.

View all posts by mouattarablog

10 thoughts on “Shots of Death… or Vodka”